What can you accomplish at Weight Loss NYC?

She lost 56 pounds in 6 months at WeightLossNYC™ with Dr. Aron’s medical diet plan:

Stop wishing you could be someone else — when all you really wish for is to be yourself. Be the inner you you know you’ve always been. You can do it, and Dr. Aron is here to help.

How can I lose weight fast? 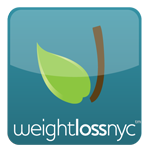 Nothing is more important than your own resolve to achieve lasting weight loss success. Working with Dr. Aron and Weight Loss NYC staff provides you with the steady structure and guidance to define and develop your customized diet plan and your means to remain nutritionally strong in the process.

Weight loss is achieved via the normal pathways your body uses to accomplish it. There is no secret formula or magic pill out there to "burn fat" — the only "fat burner" is … your own body! 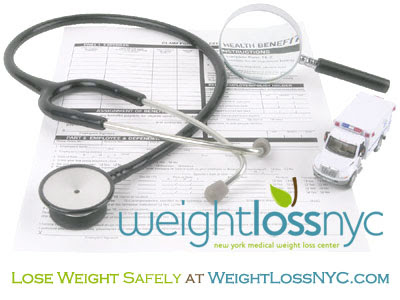 Burning off the Fat Takes More Than You Think 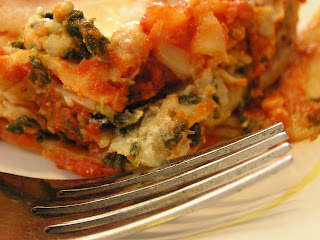 If you're like most people, you have no real idea how much effort it takes to whittle down those extra ounces—or pounds—of fat that you just took in with your last meal or snack. You may even be diligent about exercising it off right away by taking long walks after lunch at work, or jumping on the elliptical at the gym when you have had a greasy meal. But sometimes, it's still not enough—and you can still gain weight. Here's how to make sure you don't gain more pounds or bite off more than you can burn up.


Know What You're Eating

Don't approach food blindly. Read the nutrition labels and find out how many calories, fats and sugars it contains, and portion your meals accordingly.

New technology such as apps will pull you out of the dark when it comes to eating the right foods and learning what to avoid. There are calorie calculators and weight loss apps available to help you, so you have no excuse for not eating right!

The more educated you are about food, the more responsible your diet choices. Read up on the health benefits of various fruits, vegetables and nuts, and incorporate them in your diet. You can also find healthy weight loss recipes online from a variety of resources.

If you still struggle with a healthy weight loss diet plan, make an appointment with Dr. Aron and come up with a plan together.


Find out what it really takes to burn off the fat:

One portion of Tesco lasagne (560 cal): 45 minutes of spinning

One slice of Domino's pepperoni pizza (198 cal): 45 minutes of swimming

A recent study found that healthy, nonsmoking white adults whose body mass index (BMI) indicated they were overweight had a 13% greater risk of death than those with a normal BMI. Obese subjects faced an increased risk ranging from 44% to 88%.

Visit WeightLossNYC.com to check your BMI

BMI is one measure of height and weight used to determine overweight or obesity. Overweight begins at a BMI measurement of 25, obese at 30 and morbid obesity at 40.

Two-thirds of U.S. adults are either overweight or obese. A 5-foot 6-inch person is considered overweight at 155 pounds, obese at 186 pounds and morbidly obese at 248 pounds.

The study’s conclusions, published in late 2010 in the New England Journal of Medicine, are similar to those of three other large studies. The body of evidence supporting the finding that being even slightly overweight is associated with an increased risk of death is continuing to grow. It debunks the notion that a “few extra pounds” might actually be good for one’s health.

Even being a little overweight increases the risk of early death

The government–funded study analyzed 19 long term studies using each person’s BMI and checked to see who died during a five to 28 year follow up period. The researchers focused on people who were healthy at the study’s start, who were nonsmokers and did not have heart disease or cancer. The results were similar for women and men. Evidence suggests that for the same BMI level, African-Americans may have a lower risk of death and Asians a higher risk. Further research is needed to confirm this.

Now is the best time to lose weight quickly and protect your health:

Call Weight Loss NYC at 718-491-5525 to learn about medical weight loss plans or to schedule an appointment today.