Researchers recently uncovered a reason why obese people have a higher risk for health complications -- a protein called pigment epithelium-derived factor (PEDF) that is secreted by fat cells.

Research on mice shows that if some of PEDF's action are blocked, it may reverse some complications for obese individuals and also opens up new drug opportunities.

PEDF is produced by fat cells in overweight people with higher levels of protein in the bloodstream. The protein can trigger insulin resistance, which can lead to type 2 diabetes in the bloodstream and liver and also increases risk for heart disease.

We would like to bring your attention to a potentially deceptive product called Fastin that many of our patients were asking about.

Non-Prescription Form Not the Same Product

In the past, there was a prescription medication version of phentermine called "Fastin." This brand name drug was manufactured by King Pharmaceuticals. That specific prescription medicine was removed from the market by King in 1998 and is no longer available in the US.

Name Reused by Another Company

An over-the-counter supplement maker (Hi-Tech Pharmaceuticals) has acquired the rights to the name only and is marketing its own version of Fastin in ways similar enough to confuse patients. It is important to know that this is not the same medication!

For more information, please discuss with the doctor on your next visit.

We're Not All Built the Same

Sure we share the same Genes, Just not the same Jeans 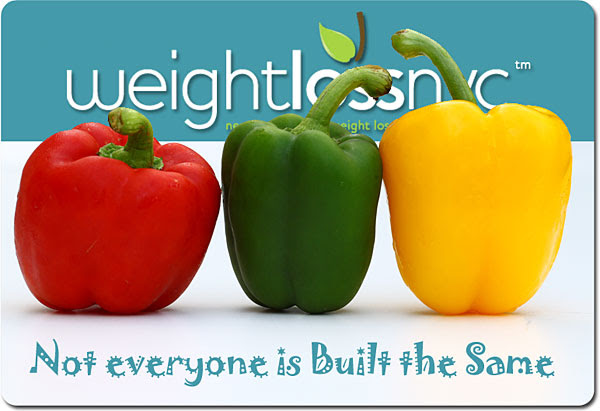 Learning about ourselves is a lifelong process. We change in that time too. What foods we used to eat with ease now somehow may not agree with us. We find that in time our metabolism shifts and our lifestyle energy too. We may no longer be that buoyant active jogger we used to be - and years of sitting behind a desk just aren't helping matters.

The safe and easy way to lose weight. Under doctor's care, without surgery or fad diet plans. Clinically proven weight loss methods provided by a Bariatric Physician - a medical doctor with special training in weight loss and obesity.