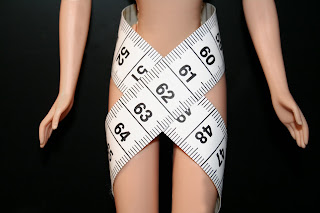 Plenty of misinformation abounds on how to attain a smaller waistline and sexy abs. Common tips to target this problem area fall short and are ineffective. By applying these realistic tips, though, you can improve your abs and midsection.

Crunches won't give you the abs of steel you desire because they only work the muscle hiding beneath the layer of fat. You cannot remove fat without weight loss surgery or going into caloric deficit, which is decreasing the amount of food you eat so that your body starts burning fat instead of calories.

Diet and exercise are vital. No matter the stomach-targeting exercise, if you consume too many calories you will gain weight. Do exercises that work your entire body for long periods of time so that your body goes into caloric deficit. This is the only way to lose the fat.

Gadgets and technology won't give you defined abs, only you can do it. Don't fall for the latest and greatest ab exercise product on the market. The results would be the same as doing crunches on your own, so they aren't necessary. Keep the above ideas in mind, while maintaining a healthy diet and aerobic exercise every day -- and you will see real results. 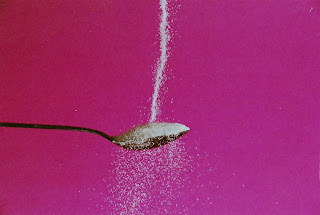 Savvy consumers have increasingly become aware of what's in the foods they eat, including the health risks of high fructose corn syrup (HFCS). Food makers have caught onto this and now want to change the name of HFCS to simply "corn sugar" so consumers don't perceive it negatively. But is that strategic move in the best interest of the shopper trying to buy healthy foods?

HFCS is found in sodas, candy and many processed foods. A combination of fructose and glucose, it's used as a sweetener and preservative. It's also been blamed for being a major cause of the obesity (which also puts you at risk of type 2 diabetes, high blood pressure and coronary artery disease) epidemic in the United States.

Doctors advise against all types of sugar -- HFCS, sucrose, fructose and glucose -- which have the ability to make you gain weight. They are all believed to be equally harmful when absorbed into the bloodstream. Some lab rats in studies have shown to gain more weight with HFCS compared to other sugars, but sometimes they did not.

Limiting your intake of all kinds of sugar and sweeteners is recommended to avoid unnecessary weight gain. Read those nutrition labels and look out for sugar content. And soon enough, you may have to look out for one more -- corn sugar.

When Cartoon Characters Sell Your Kids on Junk Food 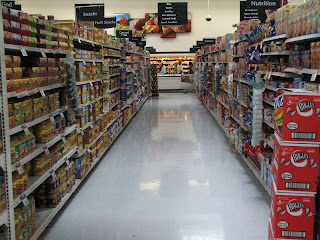 Junk food is not only a hotly-debated topic between moms and children, it's a topic of interest to scientists as well. Researchers at Yale’s Rudd Center for Food Policy and Obesity wanted to find out how popular cartoon characters on the packing influenced children’s snacking preferences, and the results they published in Pediatrics in June are eye-opening.

40 children between the ages of 4 and 6 involved in the study were given 3 pairs of snacks (graham crackers, fruit gummy snacks and carrots). Each pair of snacks was identical -- except the packaging, which either had cartoon characters on it or not.

The findings then urged the restriction of using cartoon characters to advertise unhealthful junk food items to children. It’s also a wake-up call to parents to pay closer attention to such snack items aimed at children with their beloved characters on them.

Below are more food and obesity facts regarding children reported in the study:

• Obesity rates for children between ages 2 and 5 have more than doubled since the 1970s; among 6- to 11-year-olds, rates have more than tripled.
• Food and beverage companies spend more than $1.6 billion in advertising per year targeting young consumers.
• Based on the findings, children perceived the food items with licensed characters to taste better than those that came in plain packaging. 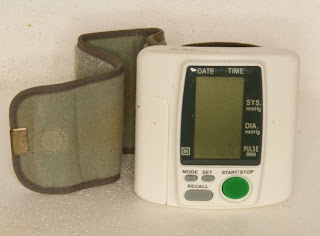 Omega-3 fatty acids have been touted by doctors and health experts as essential to a healthy diet and heart. We can find them in fish oil capsules and many grocery store foods, but a recent study conducted in Holland of omega-3 fatty acids in margarine, however, may challenge its benefits.

In the 40-month long heart study of 4,800 patients that received low doses of omega-3 in the form of margarine in addition to standard heart medication, it made no difference in their chance of experiencing a second heart attack or other cardiovascular problems. Participants in the study were between the ages of 60 and 80 and had experienced a heart attack within the past 4 years.

An important factor to note: the diet in Holland is also different from the American one, as it includes more fish and less red meat and fast food.

Still, a daily dose of omega-3 fatty acids is recommended by many doctors for a healthy heart and weight loss, which can be found naturally in foods like fish (salmon, herring and sardine), soybeans, flax seeds and walnuts.