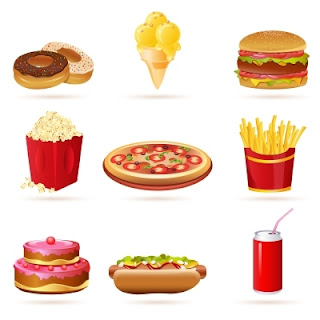 If you've ever wondered why you crave fatty foods, researchers think they may have unlocked that mystery.

Our tongues apparently are to blame for liking fatty foods because of a gene found to make some people more sensitive to the taste, according to researchers from Washington University School of Medicine in St. Louis.

A variant of the CD36 gene, the study found, makes some people more sensitive than others to the taste of fat and may partly explain why some become obese. Those who were less sensitive to tasting fat in foods may want to eat more, which could potentially cause them to gain weight. Additionally, the more fat that people eat in their diet, the less sensitive they are to detecting it in food.

Based on the study, a diet high in fat affects this same sensitivity and can make people produce less of the CD36 protein that would help them detect fat in food. It is possible, however, that the amount of that protein can be modified in a positive way by eating a healthier diet.

This bit of news is encouraging because it's never too late to start living a healthier life. Now's the time to take action. Give WeightLossNYC a call today at 718-491-5525.