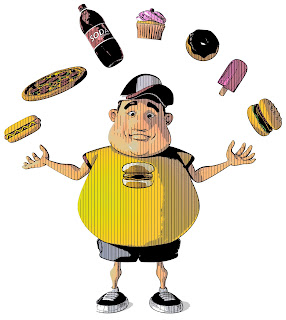 Men on average weigh 196 pounds, while women weigh an average of 160 pounds. Additionally, Americans' ideal weight has also increased since 1990. On average, men's ideal weight is 181 pounds and women say it's 138 pounds.

Also troubling is the fact that 67 percent of Americans in the poll weigh more than their ideal weight, which is up from the 62 percent who answered the same poll a year ago.

It doesn't have to be the same bad news for you! Make a change and call New York Medical Weight Loss Center today.